Please Note: visahelp.us.com not associated with the US Government.
Skip to main content
We’ve helped over 137,089 people successfully enter into the United States. We can help you too!

Travel Ban Lift: US to Ease Restrictions for Travelers From Schengen Area, UK, and Brazil

Travel Ban Lift: US to Ease Restrictions for Travelers From Schengen Area, UK, and Brazil 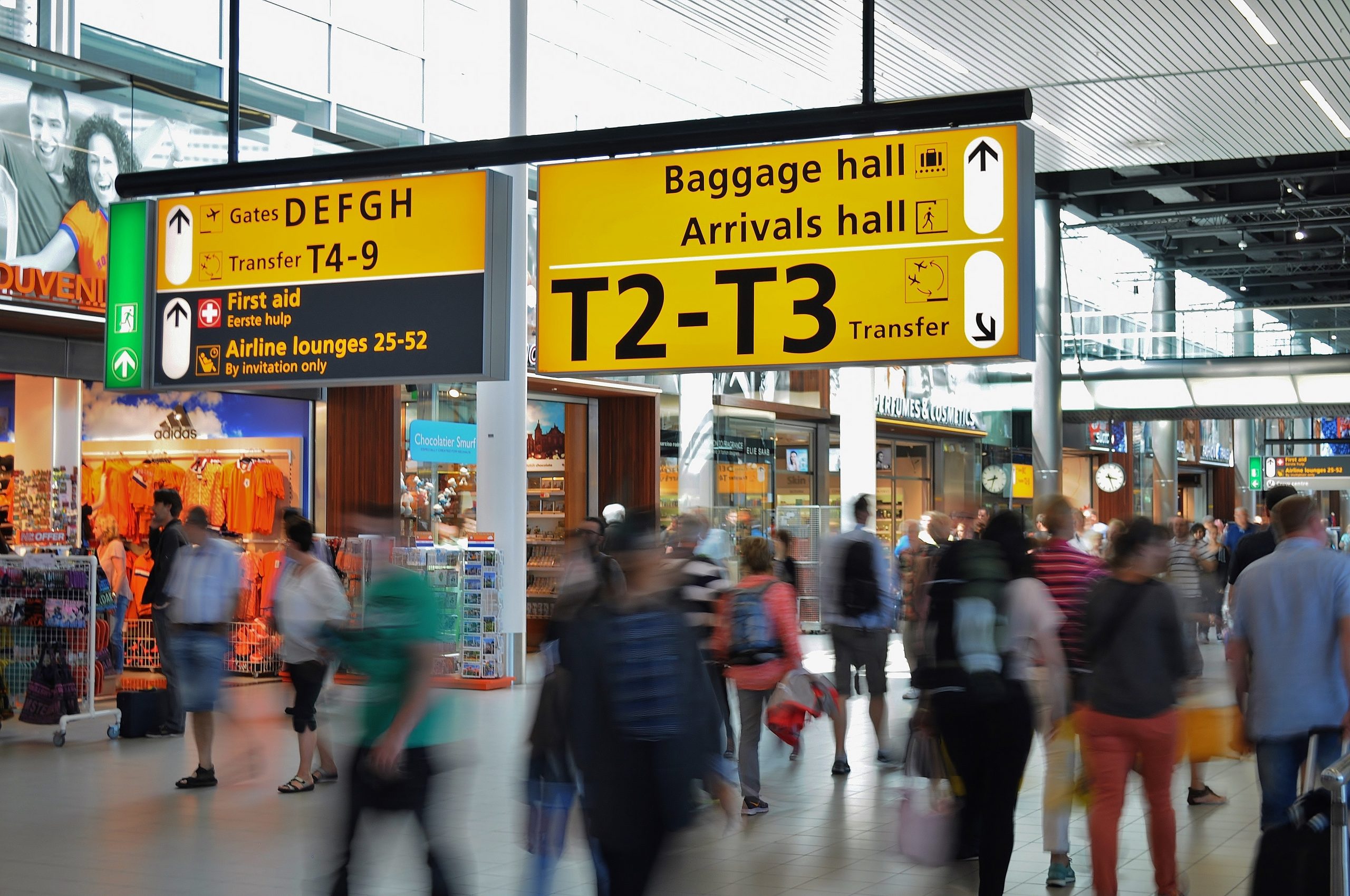 When the coronavirus outbreak started in late 2019, countries all over the world had to impose various restrictions to prevent the spread of the virus. Among many other measures, travel regulations were included as well. Borders were being closed and people were urged to stay home. The global pandemic changed our everyday lives and greatly affected different aspects of the world economy, including travel and tourism.

Back in March of 2020, when the number of coronavirus cases was on the rise, the former US President Donald Trump introduced a travel ban for 26 countries of the European Union’s Schengen Area, a border-free travel zone with no passport checks between internal borders. These countries include Austria, Belgium, Czech Republic, Denmark, Estonia, Finland, France, Germany, Greece, Hungary, Iceland, Italy, Latvia, Liechtenstein, Lithuania, Luxembourg, Malta, Netherlands, Norway, Poland, Portugal, Slovakia, Slovenia, Spain, Sweden, and Switzerland. The ban was intended for all the travelers who have been to one of the countries on the list within 14 days prior to their entry into the US. This decision had an impact on the employees who had to travel for work and it caused border-crossing delays.

The suspension came into effect on Friday, March 13, 2020. At the time, the imposed restrictions did not include the United Kingdom, Ireland, or other non-Schengen countries. The categories which were also exempt from the ban were US citizens and lawful permanent residents (and their immediate family members), government employees, crewmembers, members of the US armed forces and their relatives, as well as foreign government representatives.

On March 14, 2020, US Vice President Mike Pence announced that the UK and Ireland would be included in the existing travel restrictions, and the decision came into effect on March 16, 2020. Not long after, the coronavirus cases in Brazil rose and travel restrictions applied to the foreign nationals who have been to Brazil in the last 14 days as well. The ban took effect on May 28, 2020.

Former President Trump announced at the beginning of 2021 that he would lift the entry ban on passengers from the EU’s Schengen Area, the United Kingdom, Brazil, and Ireland. However, on January 25, 2021, President Joe Biden signed a proclamation continuing the previous travel restrictions for travelers coming from these regions. Moreover, the president expanded restrictions to include travelers from South Africa as well.

Although it hasn’t been officially confirmed yet, the US travel restrictions could be lifted by mid-May 2021. The White House is considering ending the current border restrictions that are in place for the UK, Schengen Area, Brazil, as well as the travel restrictions on the US Southern and Northern border (Mexico and Canada). Mass immunization programs are being implemented and the governments are starting to ease the imposed restrictions. US president Joe Biden announced that all American adults will be eligible for the coronavirus vaccines by May 2021. The new measures will be beneficial to non-Americans looking to travel to the US and the travel ban lift will facilitate the traveling process.

In order to enter the United States from Europe, it is mandatory to provide a medical certificate showing a negative Covid-19 test result, the exception being passengers under the age of 2. The test must be taken within 3 days before departure and the testing method used has to be a viral test (NAAT or antigen test). If the passenger’s flight gets canceled or delayed, they will need to get re-tested.